Videogame for BUT campaign 2021

In the summer of 2020, we were approached by the BUT Rectorate with a question whether we are able to create a thematic digital game for But recruitment campaign (February 2021). The main audiovisual component of the campaign was implemented by the company Filmagix. The aim was to deliver a complete technical and audiovisual solution, functional in a web browser. The first meeting took place in early August. Based on the online presentation of our projects and references, a call for a proposal for the game itself followed. Due to the theme of the entire campaign and the focus on a wide audience (including mobile devices), we decided to build the game on an elementary point & click controlling scheme. Pixel art was chosen as visual style*.* General clarity and a universal retro touch also concealed an ideal solution for game optimization (for the Web environment).

The game can be played directly from the main page of the campaign here: hrdinavut.cz

In the first wave of design, we presented our own scenario, which interpreted the main theme of the campaign and contained framework solutions for key scenes. It was mainly the processing of individual BUT faculties and signposts. 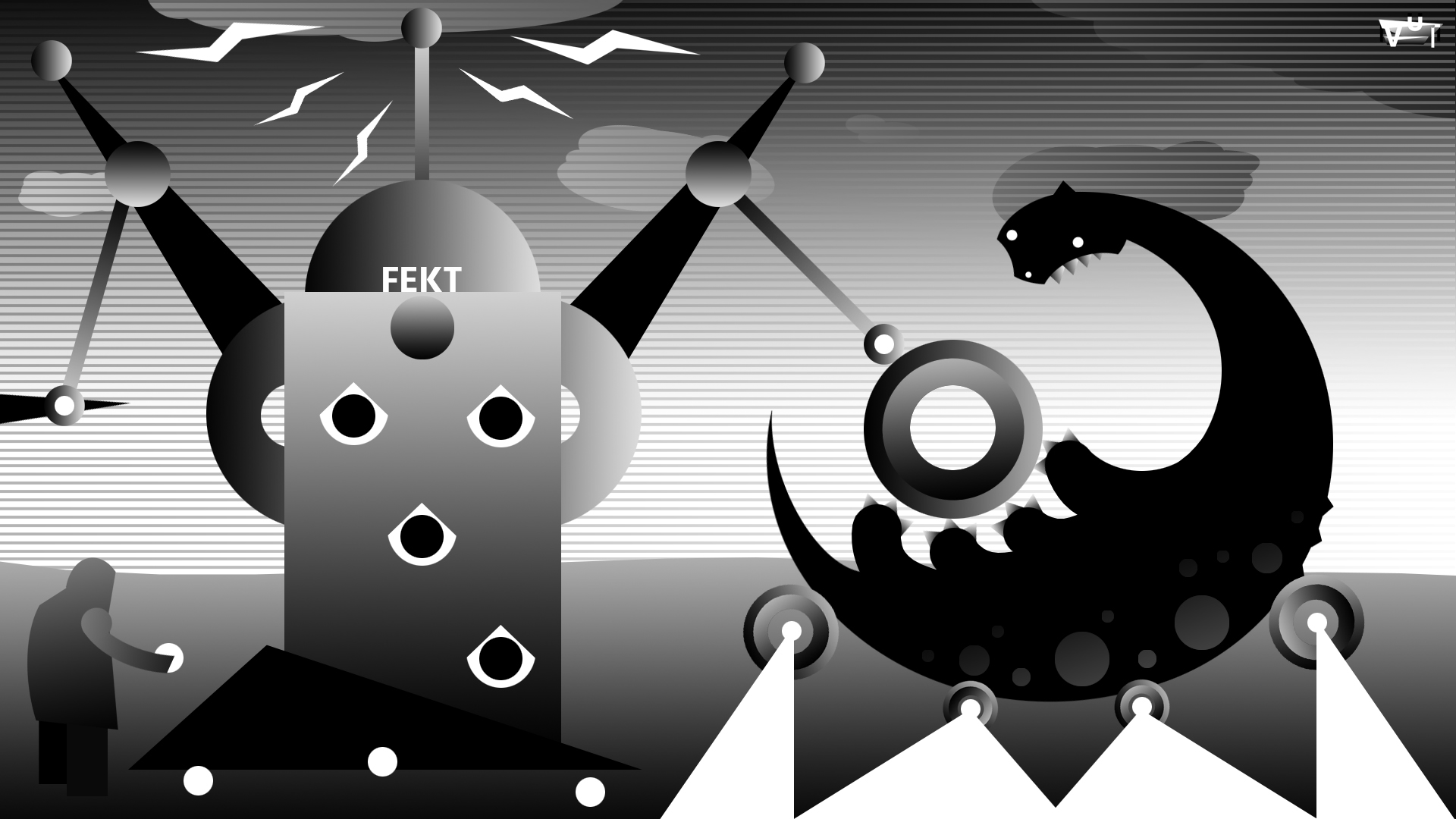 Once the initial scheme of the project was anchored, we determined the team composition. We consulted the main design together, practically throughout the whole project. The roles in the team were quite fluid.

Blockout of basic scenes was accompanied by the search for unifying elements in graphic design and game design. Despite a relatively large team, we found the same wavelengths rather quickly. Especially when creating graphics. The restriction to pixel art proved to be good and quickly allowed us to unite on specific rules of the overall visual processing.

Example of animation of graphic assets:

Animation and stylization of characters

The following course of development did not present any obstacles for us. Repeated wheel of prototyping, remodeling, testing and consultation with the management of the entire campaign. On the contrary, the search for compromises was replaced by the need not to back down in some matters and thus strengthen the position of our design decision or attitude (for example, the removal of navigation and introductory texts for individual scenes). Sufficient time reserve led to the smooth running of the whole project. Not only in our internal relations, but also in the relationship with the client. We are glad that the project was completed without any problems and we look forward to the next one!

If you are looking for a similar or different solution for your project or plan, do not hesitate to contact us by e-mail:  info@atelierduchu.com

We are happy to get involved!

Complete making of video from development + images from the final version of the game: 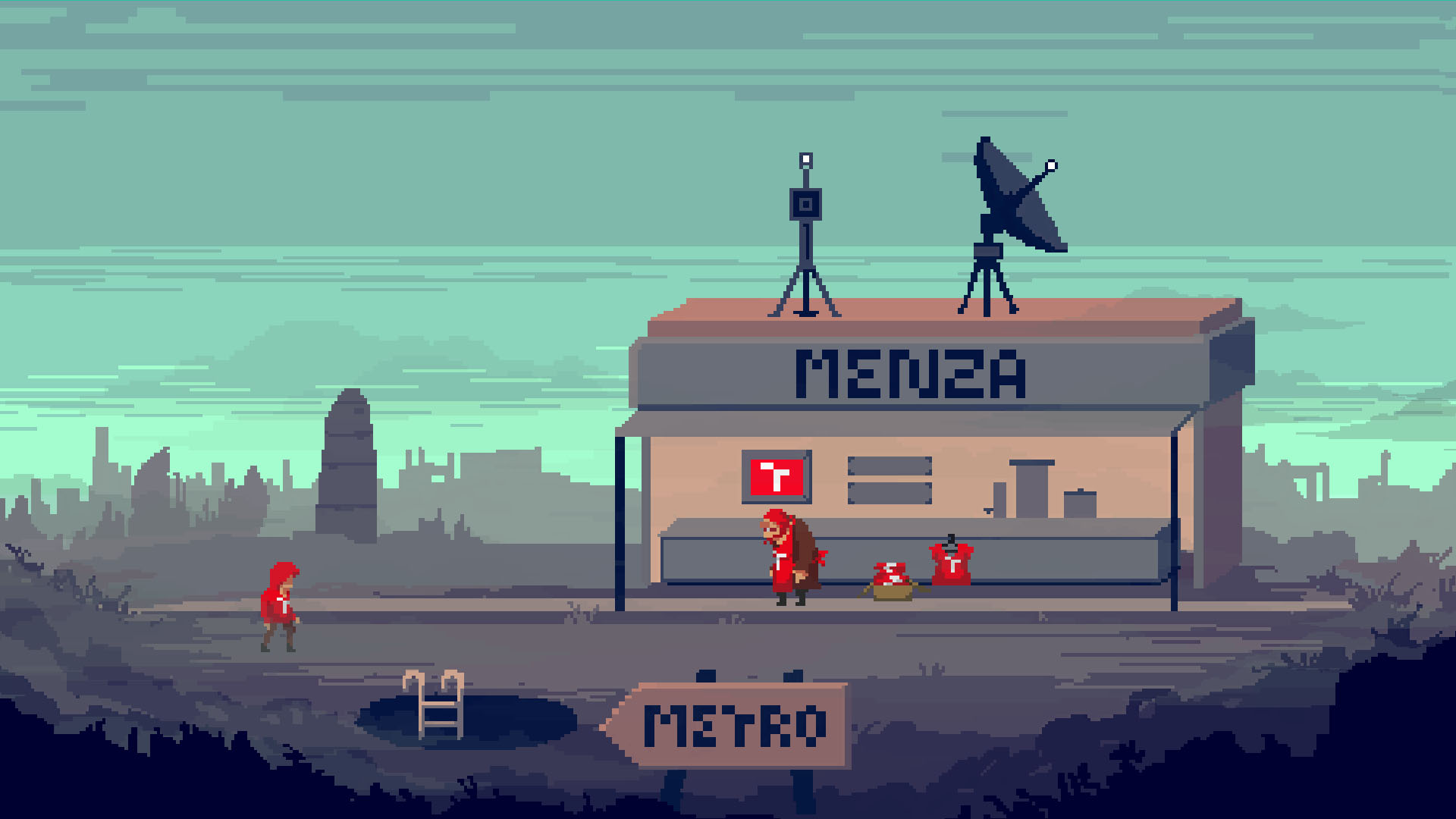 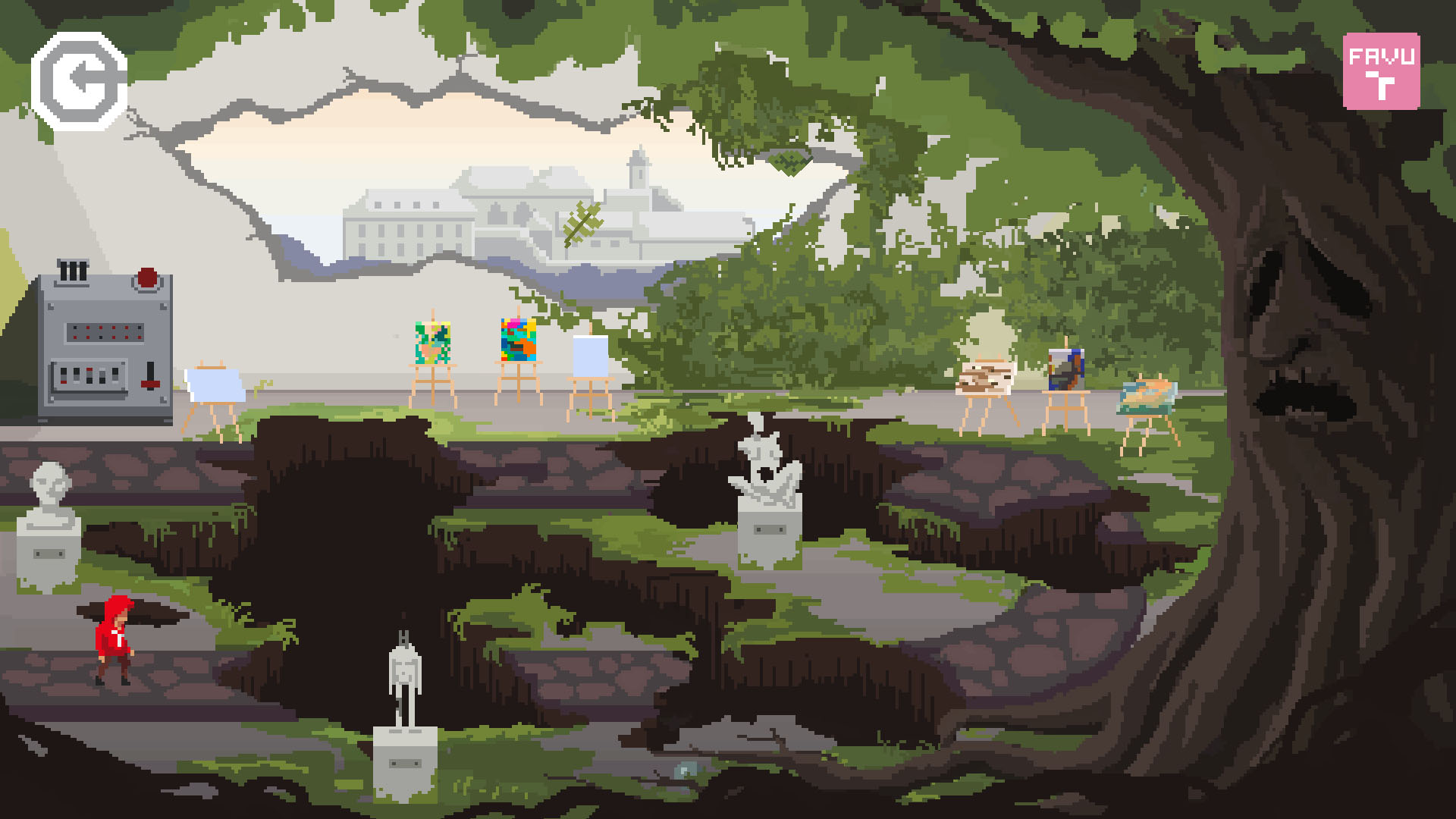 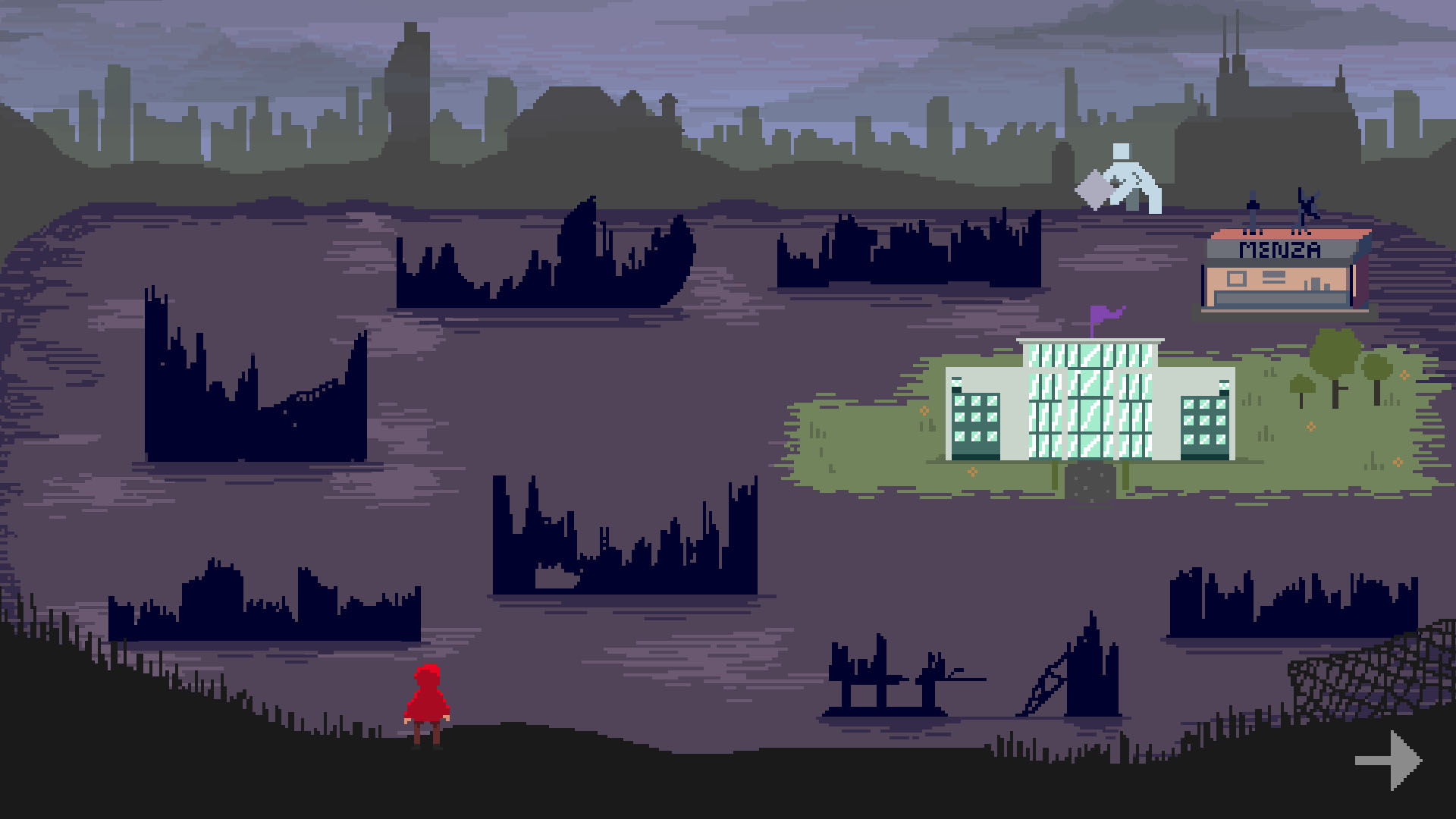