In this article we will cover the ongoing development of our latest digital game Repeat and the release of a Repeat Demo on Steam. Vertical slice of the project has revealed a number of elements that we want to or have to change. Almost every single element in the game underwent significant or visual improvement. Last but not least, music and sound effects were incorporated into the whole. So what’s new?

Let's start from the end, with sound. We established a new sound oriented team including Barbora and Jonáš. 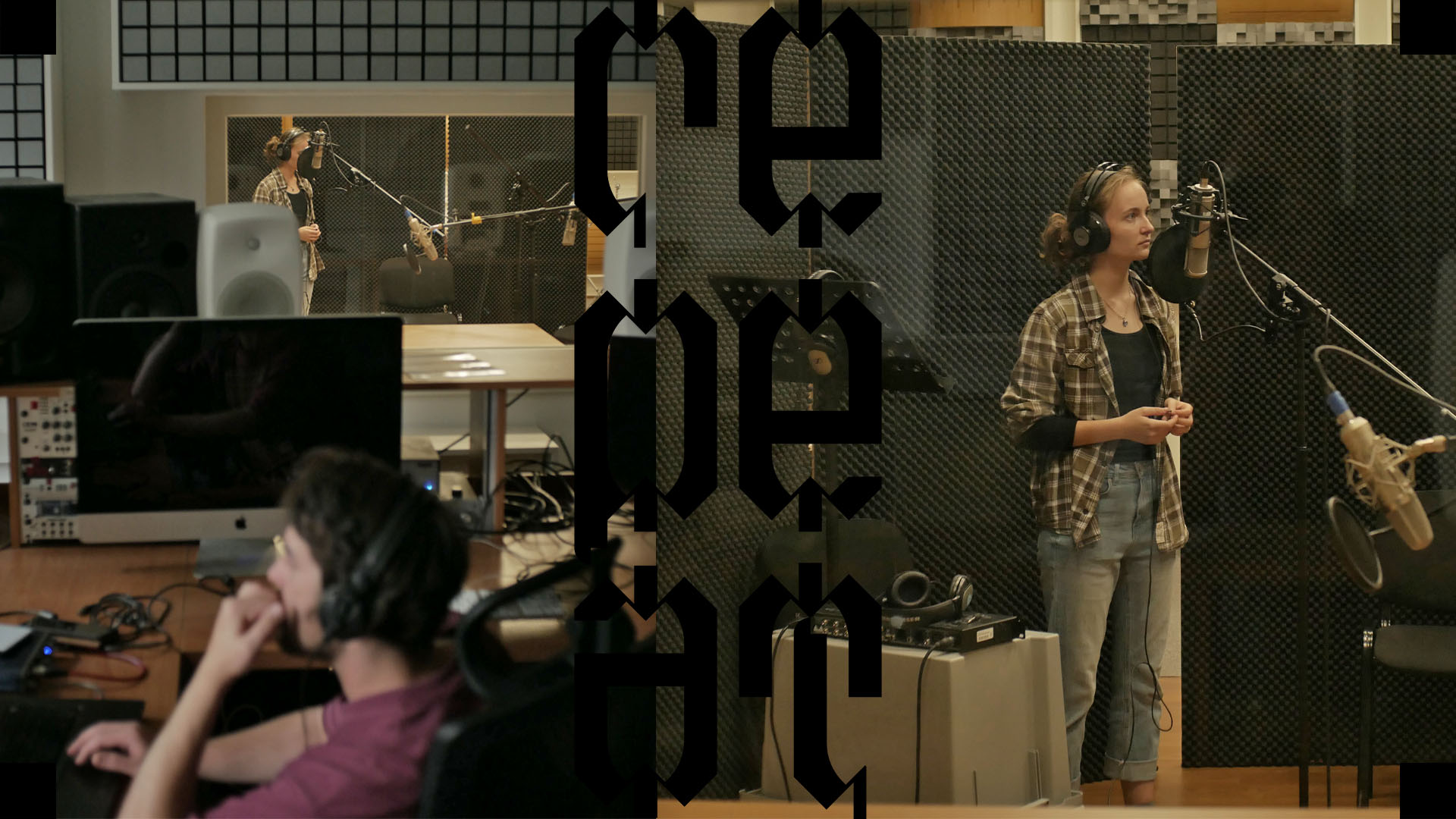 Barbora and Jonáš recording in the studio, Faculty of Fine Arts, BUT

As for music, we want to stay away from the default scheme of  „deep“ space games and establish a brand new atmosphere that this setting offers. We are interested in where the music connects with the environment, color scheme and movement, but most importantly our main character. A significant new addition is our new heroine herself, accompanied by her voice. Our goal is to define her personality and relationship with the environment through her voice and singing. 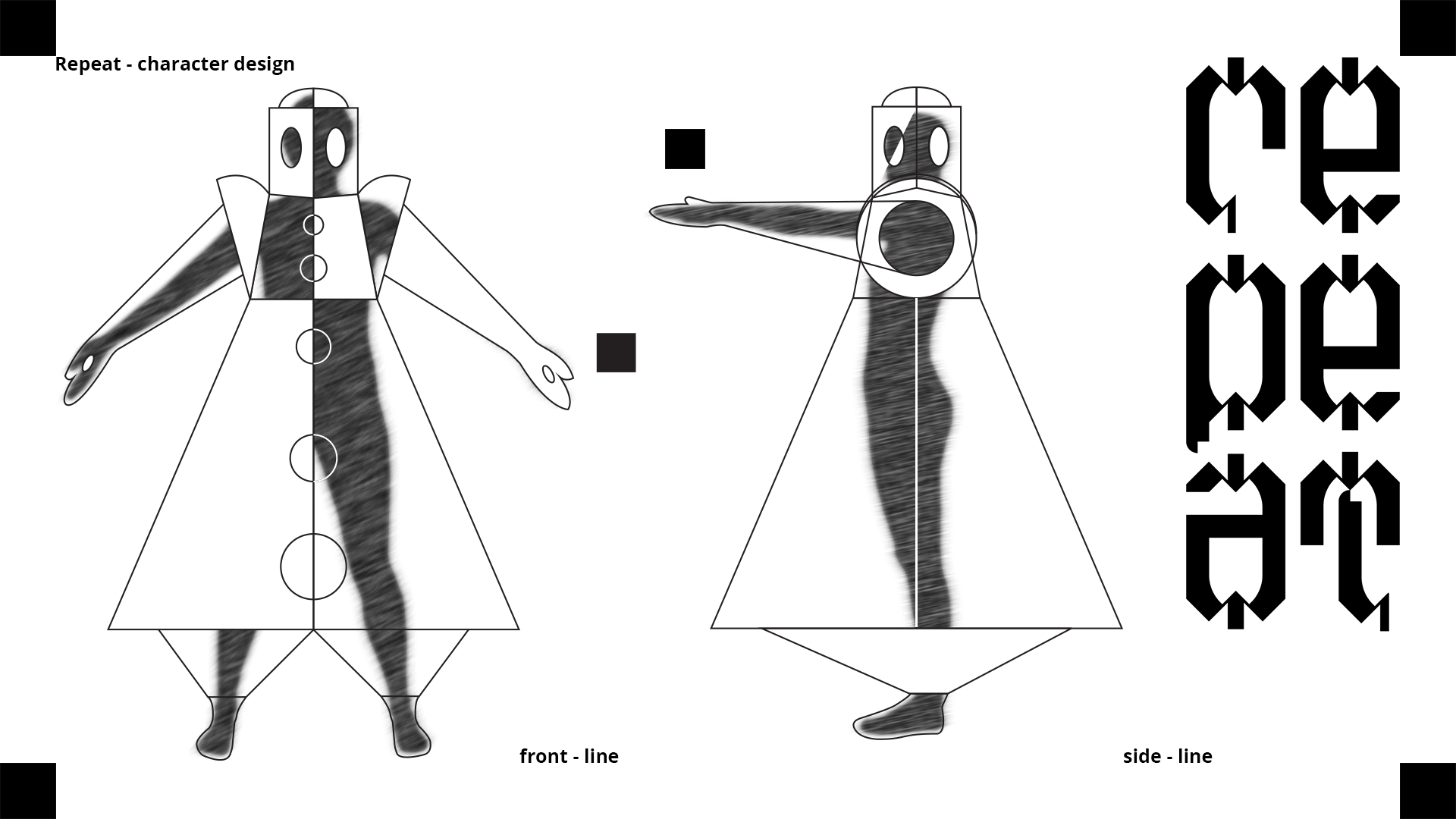 The suit our heroine wears allows her to move in the complex environment. She is also equipped with a small box that allows her to control and repeat the space around her. No, it is not a gun. 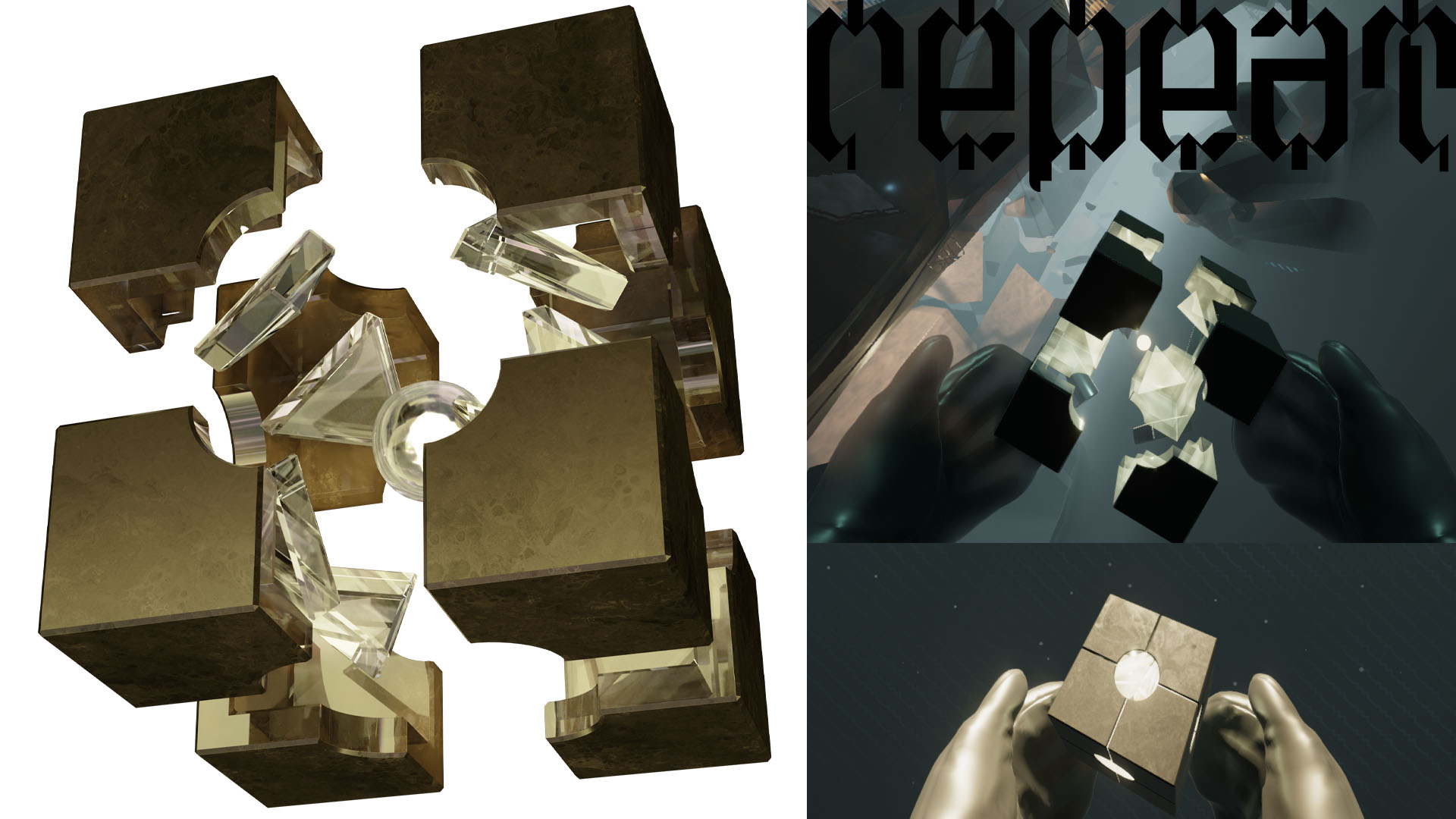 The rendering technology has been updated to a master/uber shader. The main reason for this was support for effects common in the game world - in our case the fog at the edges for example. The effect is computed individually in the shader for every object. The walls themselves are rendered in the shader as part of the skybox. Uber shader also simplified implementation of advanced techniques, such as depth peeling and others. 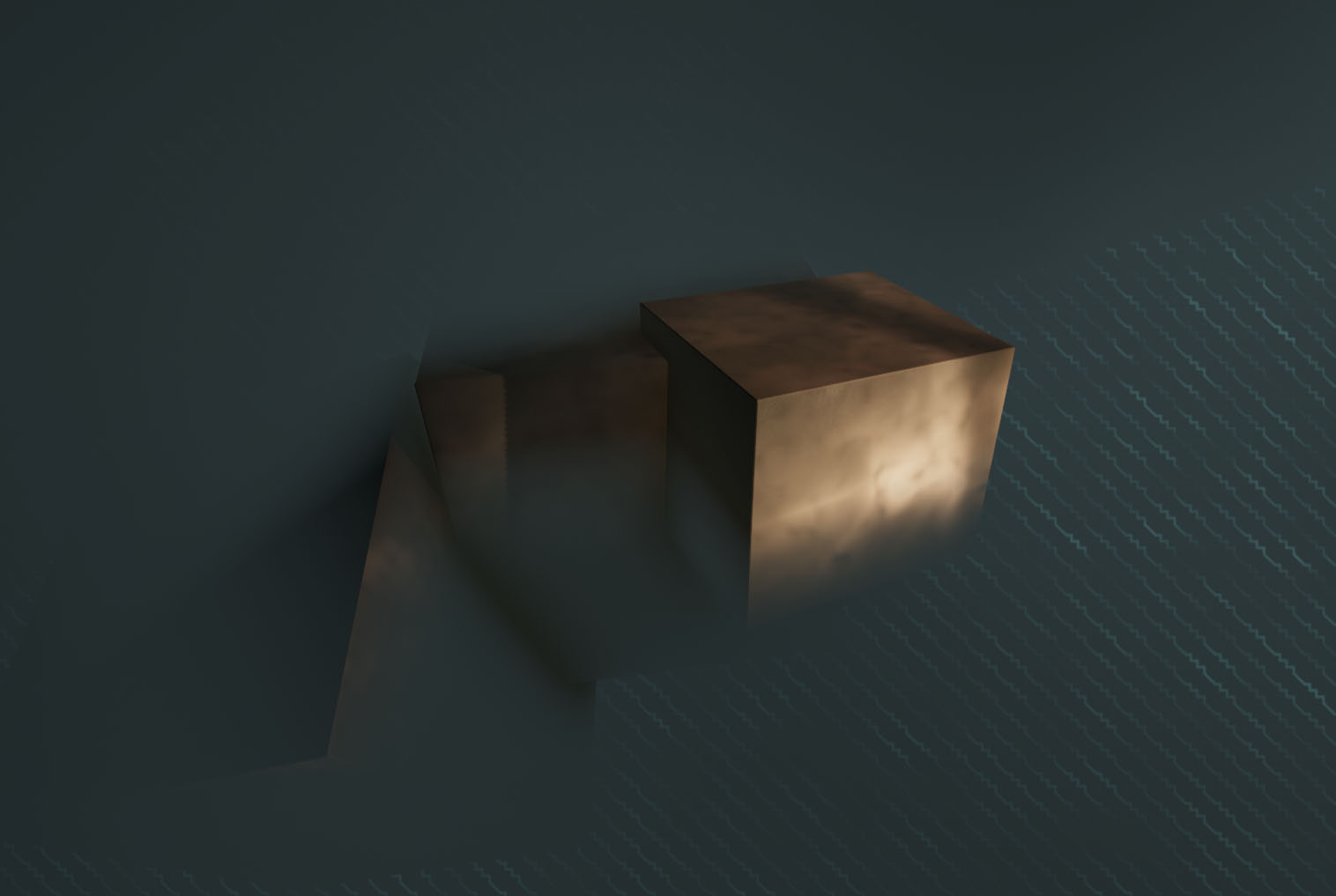 Fog effect at the edges of the game world. The gradient is computed in the uber shader (Unity)

The amount of changes and improvements in the graphics actually affected how we approach the level design itself in the current state and also in the levels yet to come. As for the design, we have reduced the planned amount of levels. That is one of the most significant changes. We have decided to have fewer levels but to build them more consistently. We are now approaching the crystalline structures from a more architectural perspective. They are now more integrated into the design as well as graphics. Where are we now?

Designing the reward and motivational oriented elements, that are inseparable from contemporary videogame dopamine. 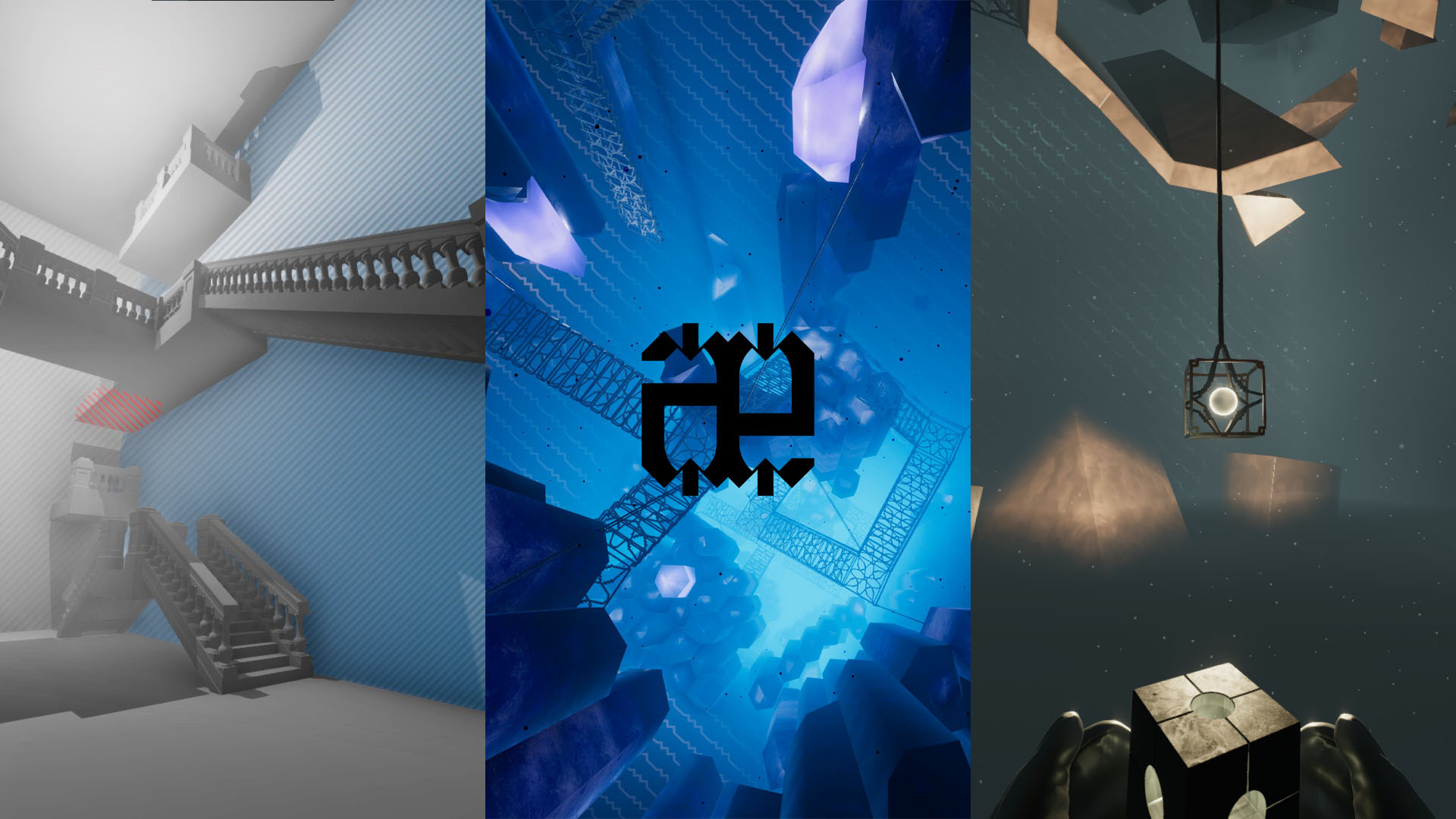 A demanding summer without much sleep for the sake of development, reworking and repeating is behind us. But with every new iteration something new came up for us. The Repeat Demo is finished and we can jump right into the final release coming in fall this year. There is a lot ahead of us, including the narrative.