The autumn Ludum Dare (game-jam) with serial number 47 has finished. The theme was determined by a practically accurate description of the game mechanics: Stuck in a loop. So stay in the loop, whether spatial, temporal, pictorial, whatever. Dan, Dominik and Matyáš joined the event in difficult conditions. The result is a logical digital game, a puzzle set in 3D space with a traditional control scheme.

The resulting game was placed in very good positions out of the total number of 2406 registered projects:

1st place in the Innovation category

2nd place in the Theme category

You can download the game from our Itch.io or directly from the LD project page.

According to the stories of the three creators, the work effort had to be really intensive. Nobody remembers what happened.

Well, as I recall, it arose from Dominik's design for a 2D game with repeating walls. Then we decided to reformulate the idea into a simple 3D space in a grid. Each room was (initially) limited to the size of a given cube. Dan later rewrote it so it allowed us to change the format.

The main gameplay we wanted to achieve was a kind of ascent in space by its targeted repetition in the direction specified by the player. A kind of thinking about connections that one is not usually used to. 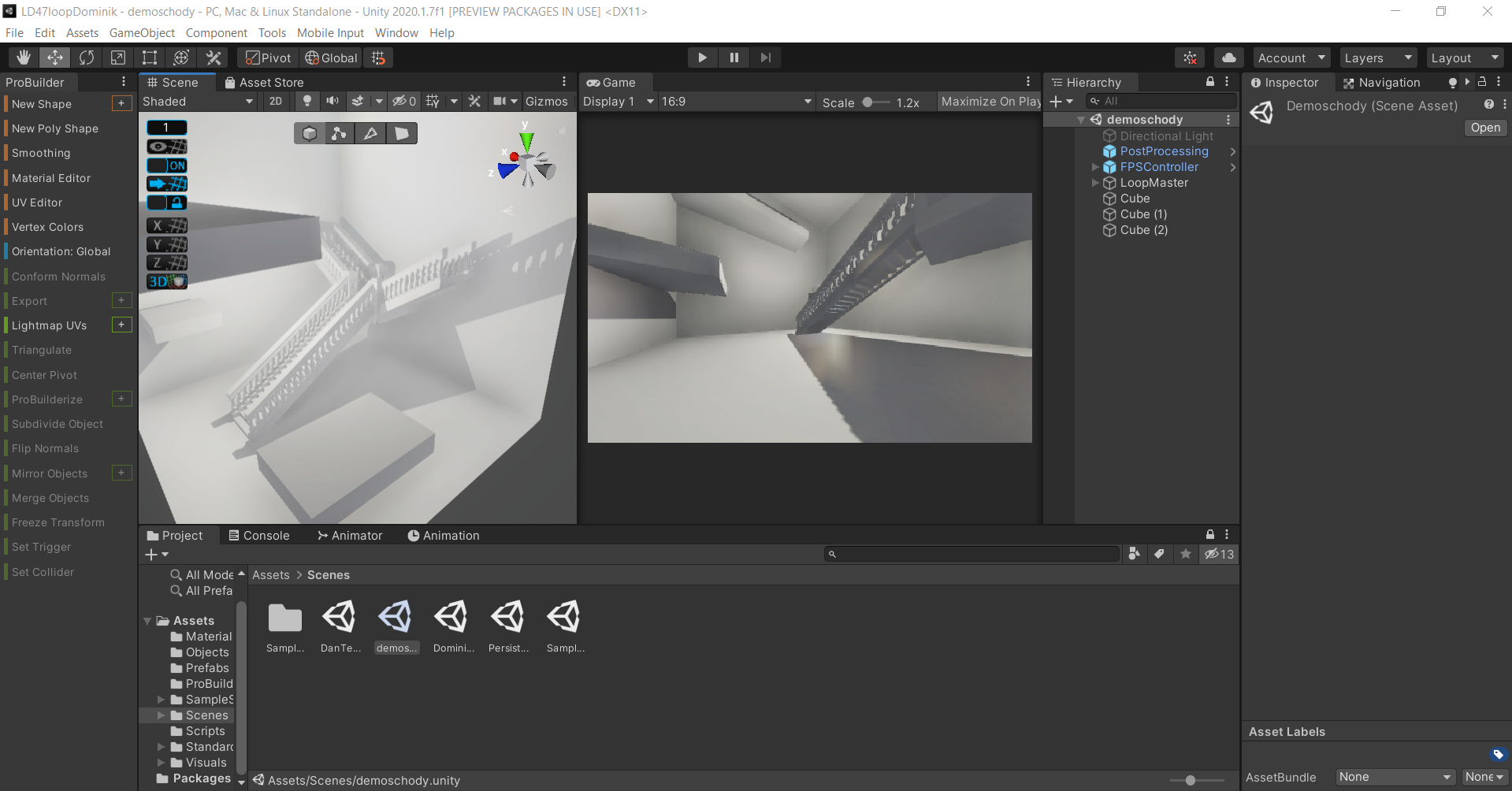 Split of work was as follows:

Me: code base, prototype, design of the first rooms.

I wasn't there the last day, so I don't really know what happened.

That last day, more or less only levels were solved, so I modified the rooms code in the morning. 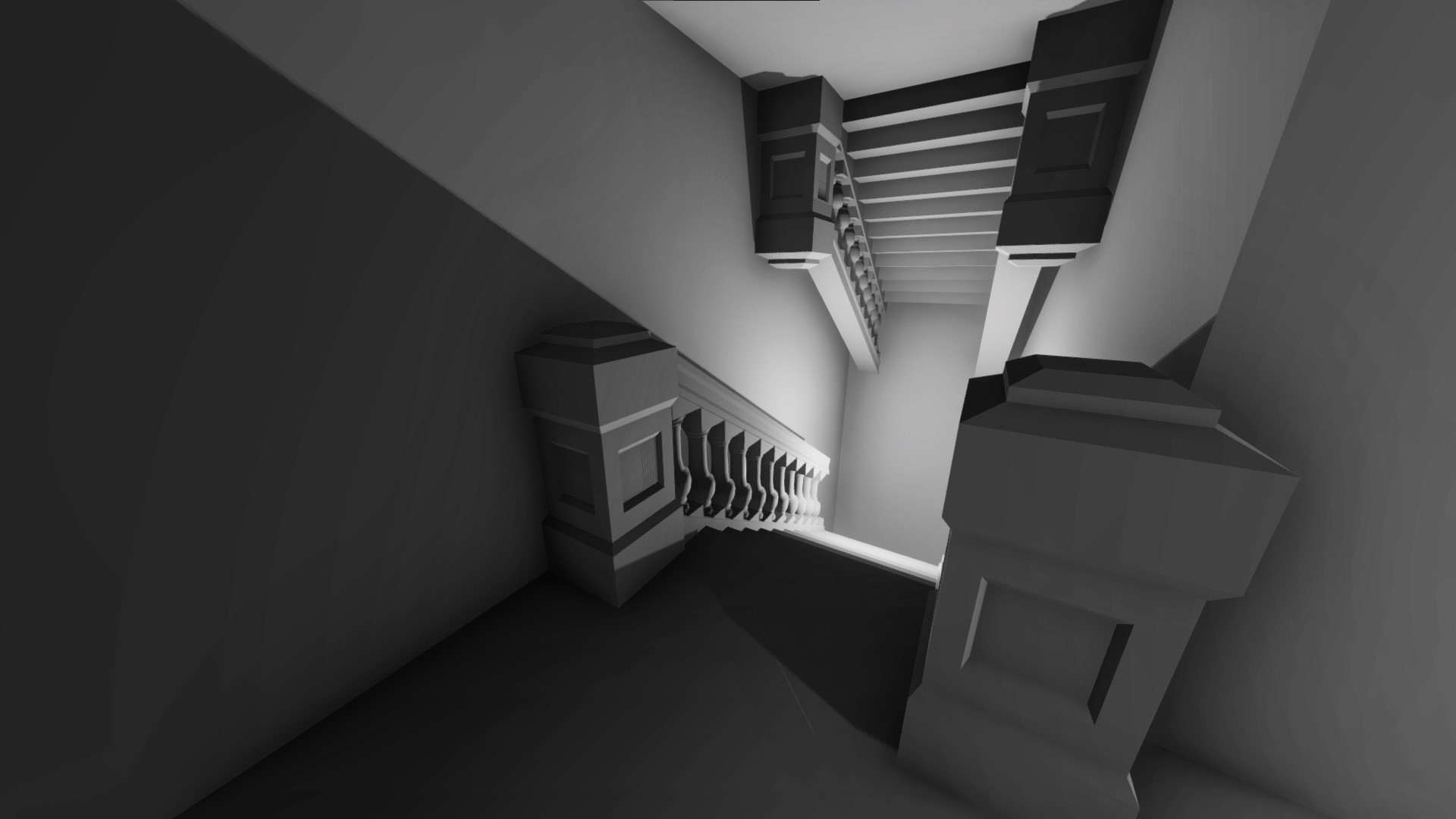