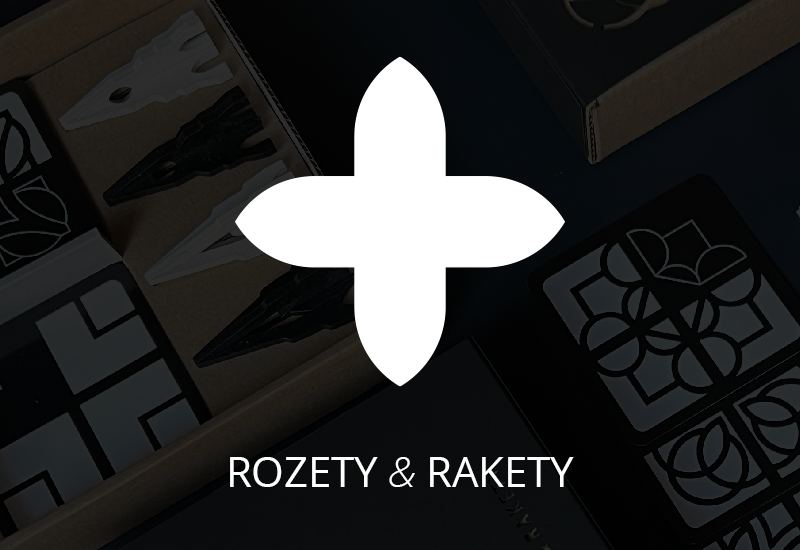 Do you know what a rosette is? Round shaped window. The dominant part of the rocket or a cathedral. Popular, especially during the Gothic space program. In our case, it is also the theme of a board game.

Rosettes and Rockets is a strategy board game for two or four players in two teams. The goal of the players is to collect a certain number of rosettes. However, during the game, the playing field changes and gets progressively smaller. Every move needs to be thought through. Besides, players have special abilities at their disposal, which they can use to get an advantage. The visual art style of the game consists of selected Gothic elements transformed into decorative shapes and black and white colors.

There is currently a closed test of the game, which you can join: rozetyrakety@atelierduchu.com

Rosettes and Rockets will be available during the crowdfunding campaign or after its end during 2021. 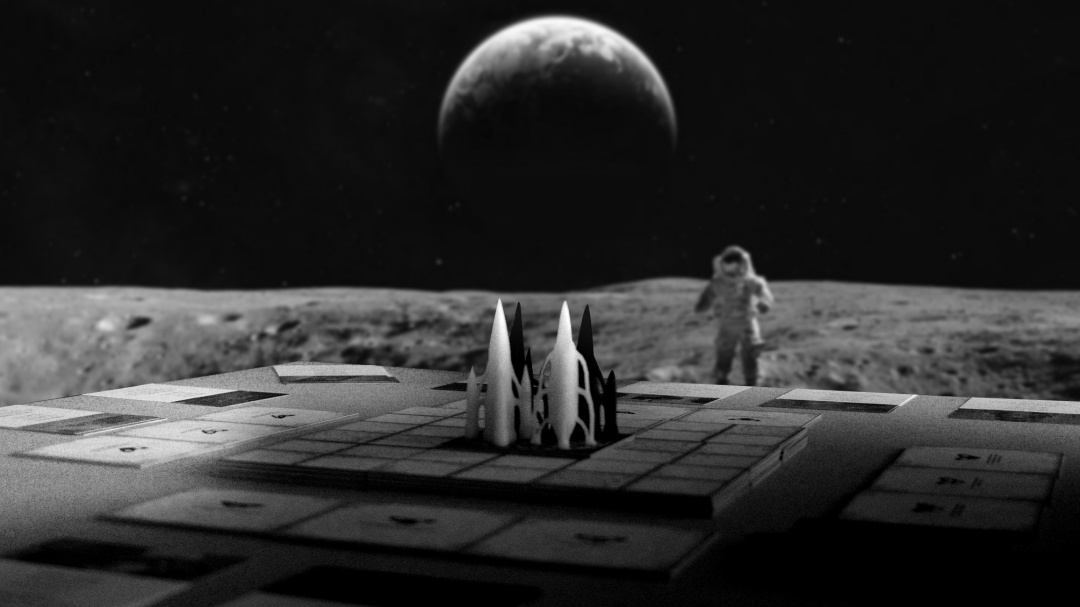 Content on this page is not translated into your language.