In February, I was holding the model of the book "Sandwiches" while thinking that I'm done. It was nice feeling. However, it wasn't meant to last. After a short break from the project, one thing was certain. It's time to release the Sandwiches. The book only needed bit of polish and testing. Just bit of work and the campaign could be done the same year. 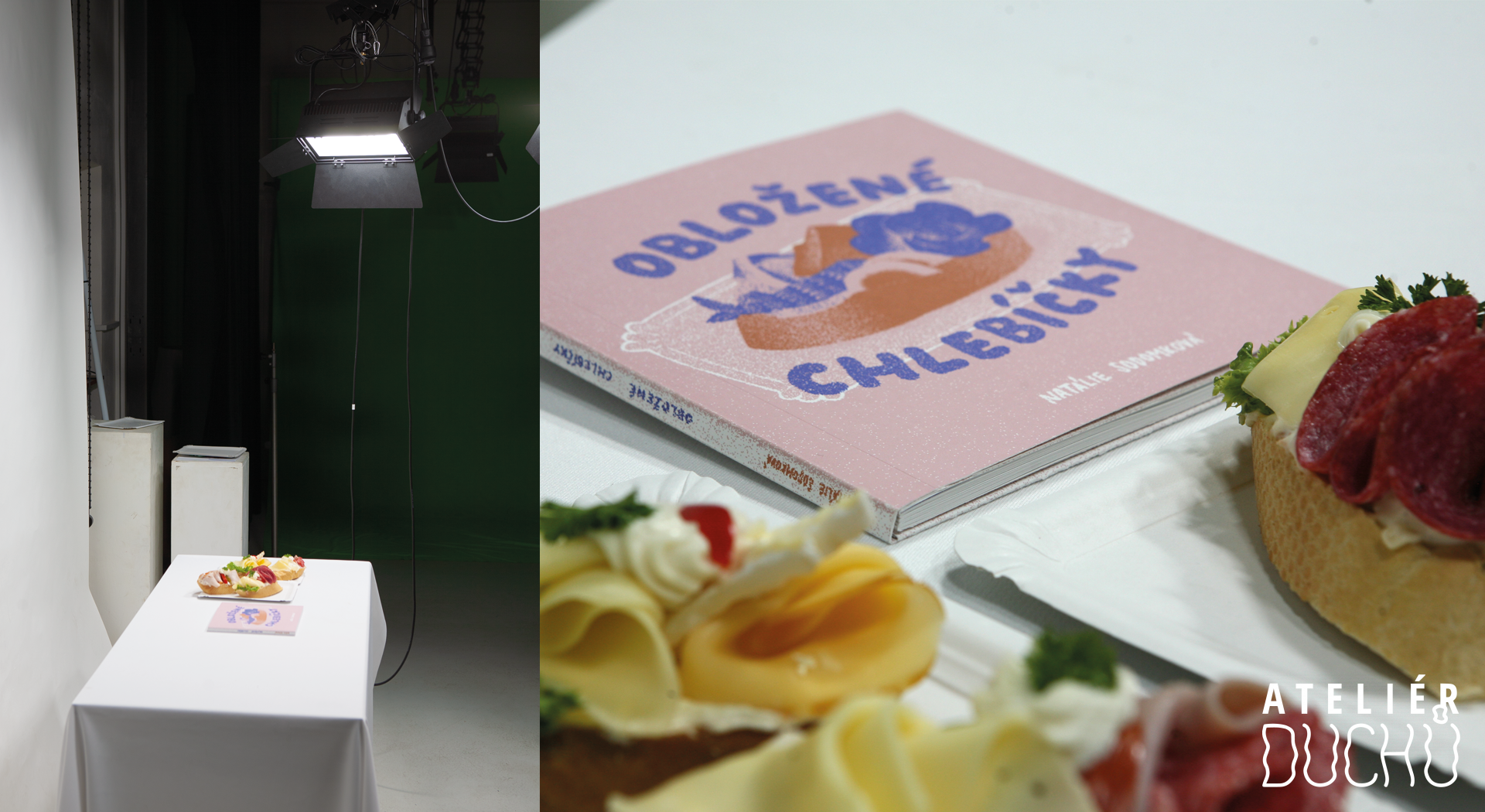 I am a student of FFA, so I have time to create, but currently all important experiences for me lie outside the walls of the Faculty of Arts. One of such experiences is crowdfunding campaign. I don't have behind me a team of marketing people nor a publisher, I only have a small studio of optimists.

And that's exactly why I don't really know what is going to happen. However, it will be experience what I'm looking for. 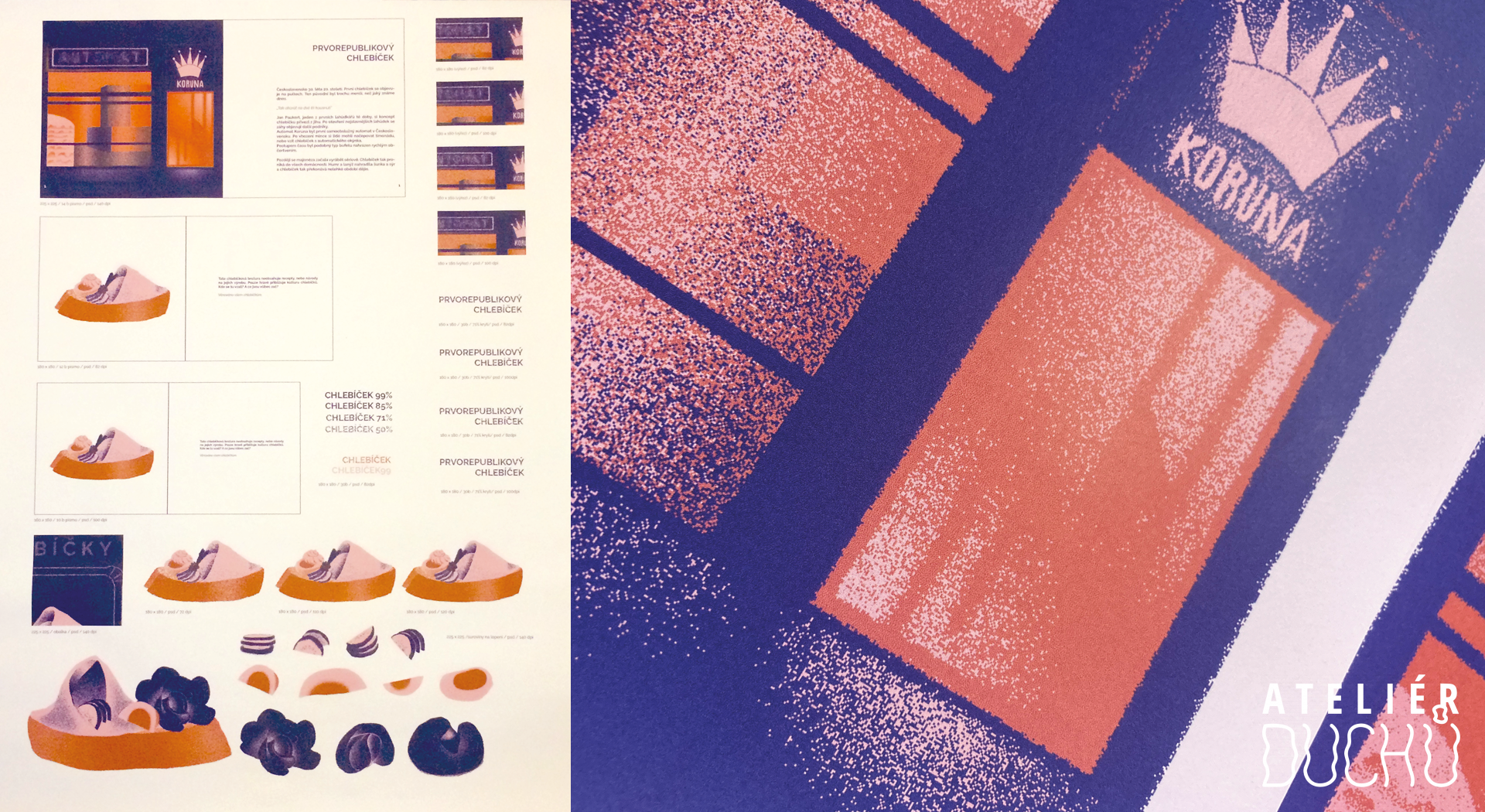 I view the book "Sandwiches" as a smaller project but personally very important one. I find the completion of the book as the more fun part. Especially when during the preparation of the campaign there were various certainties, of which there was uncertainty the next day. Until I was really aware of the potential risks, the campaign was not ready. But I would be lying if I said I could put my feet on the table now and wait 30 days for it all to end.

I documented the whole book myself and prepared materials for the future. I forwarded the texts for proofreading, discussing with a few more experienced what such a campaign should look like. Thanks to Dan and David, a video was created (until then, my two hands were enough). 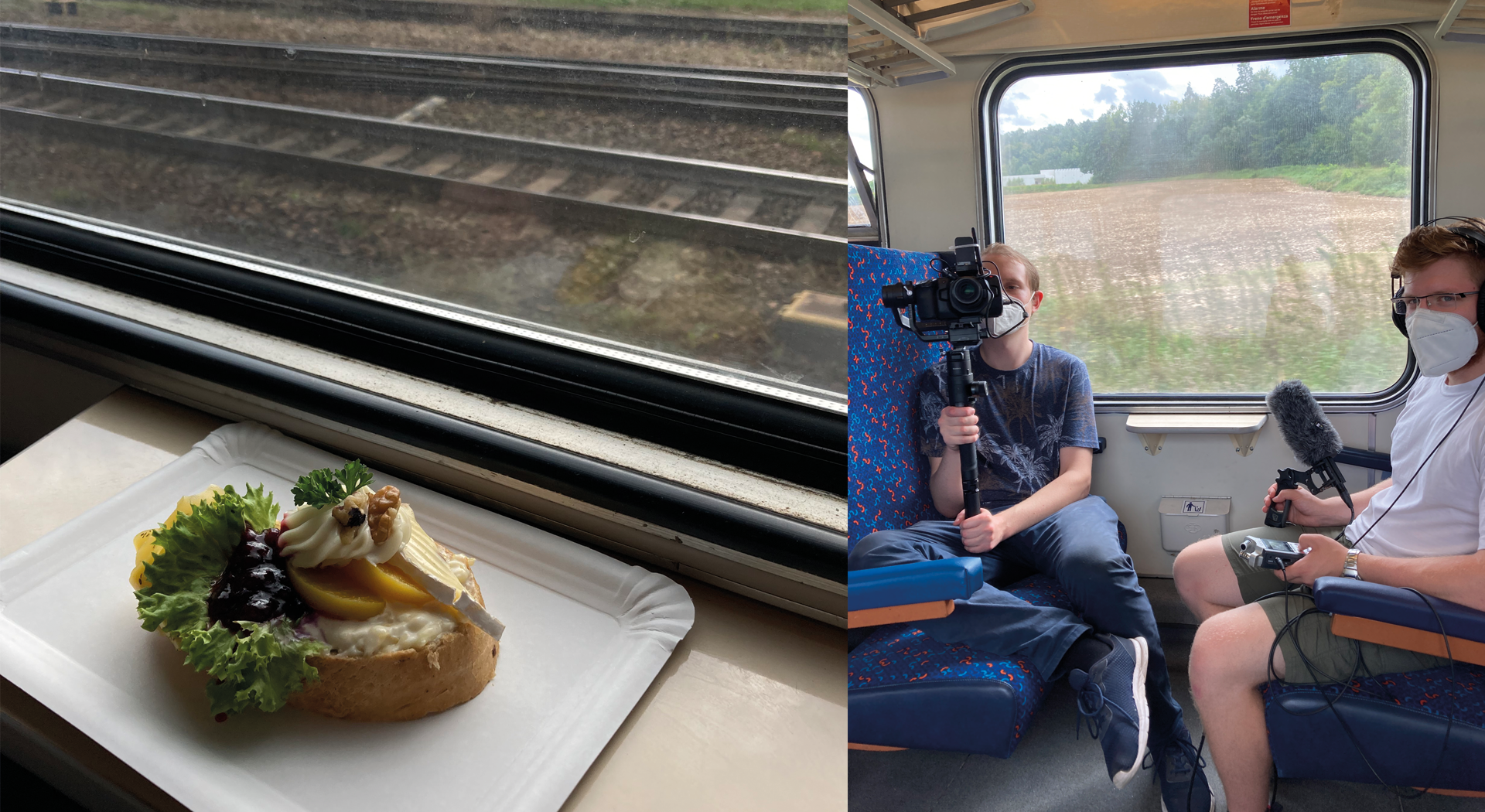 Documentation of filming on the train, 2021

How do the prototype and the final book differ?

Binding, typesetting, text and sizes. Everything has been adjusted. Something more, something less. To eliminate redundancies and leave what was well set up from the beginning. 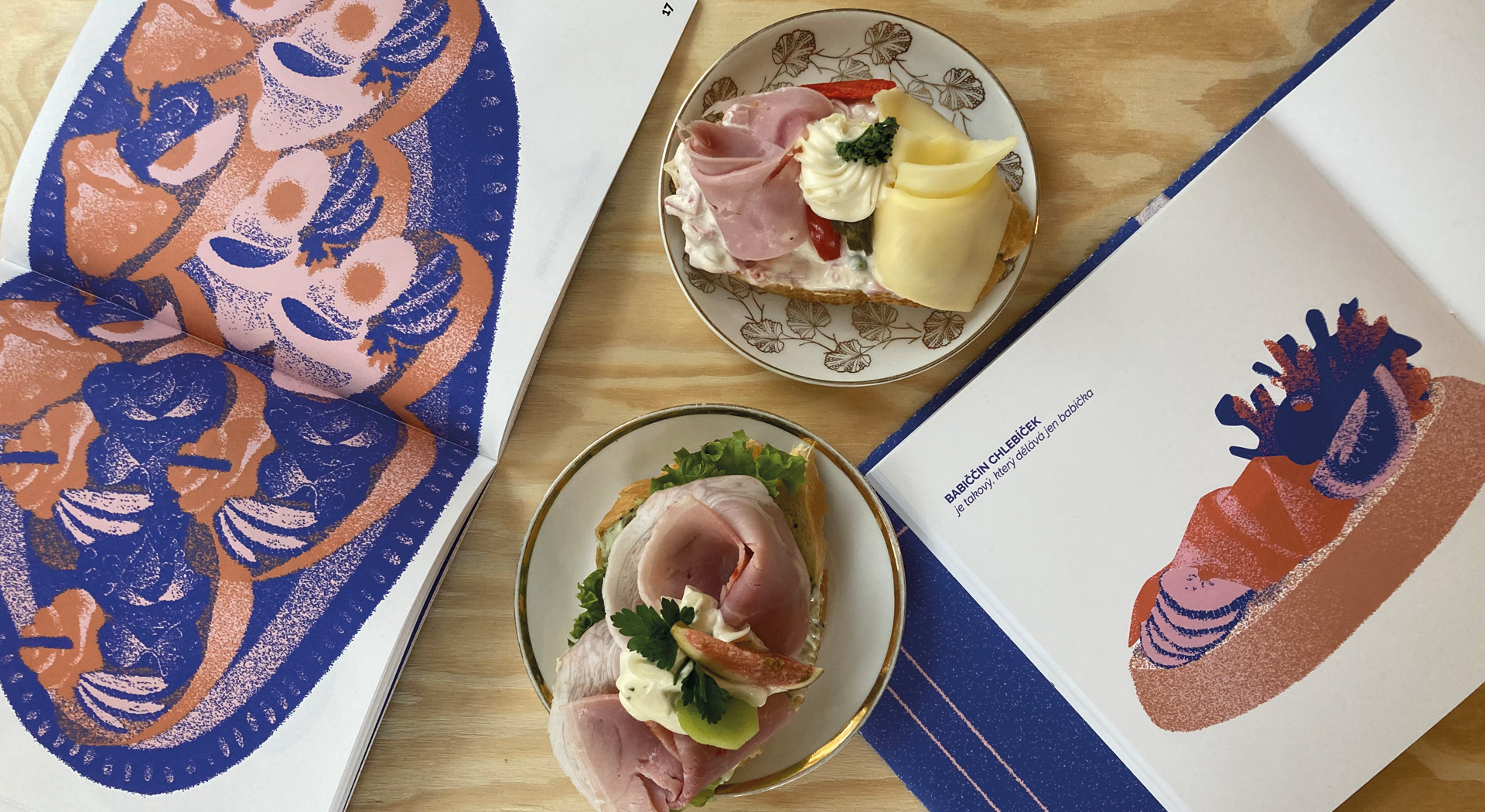 
So what is the goal?